Because of increased energy demands both in Turkey and in the world, renewable energy consumption has increased lately. Ciftay started its investments in solar energy in 2017 and has started up its solar power plants in 17 different locations such as Ankara, Izmir, Manisa and Şanlıurfa besides the roof of maintenance workshop of its Ostim compound in 2018. Ciftay, with its 153,5 MWp installed capacity of solar power plants, became a major investor in Turkey.

Ciftay generates 255 million kWh electricity and distributes it to network with its 564.000 installed solar panels and approximately 3.000 invertors annually. Ciftay, with its wide portfolio of solar power capacity, also intends to expand its investments in other renewable energy fields. Ciftay will continue its investments to reduce foreign dependency in the energy sector. 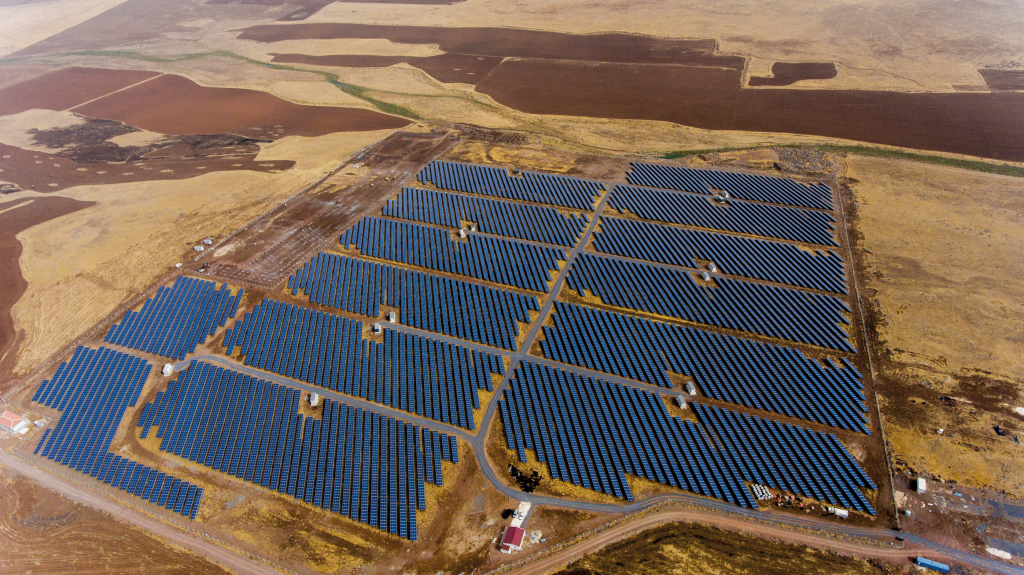 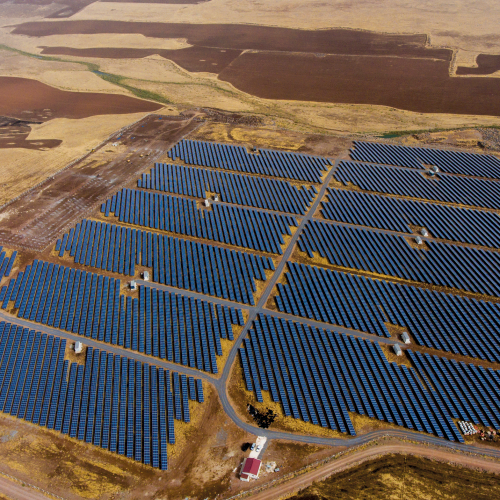 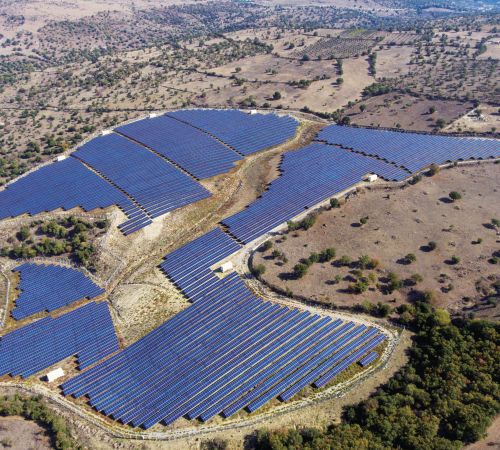 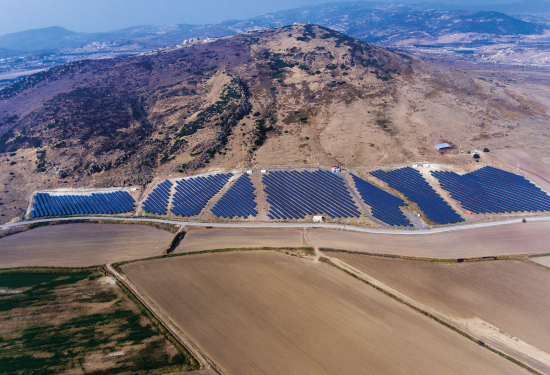 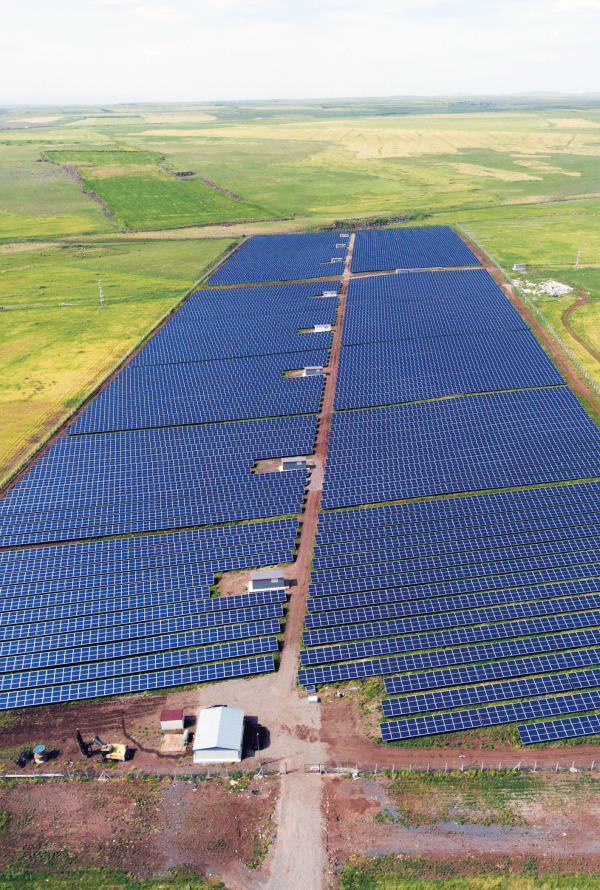 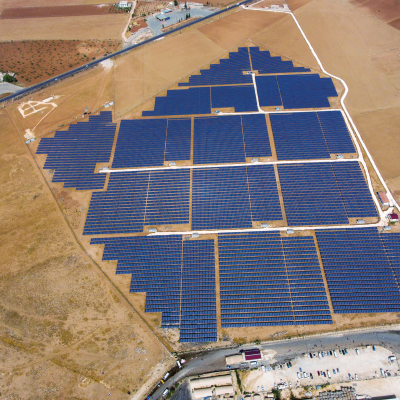 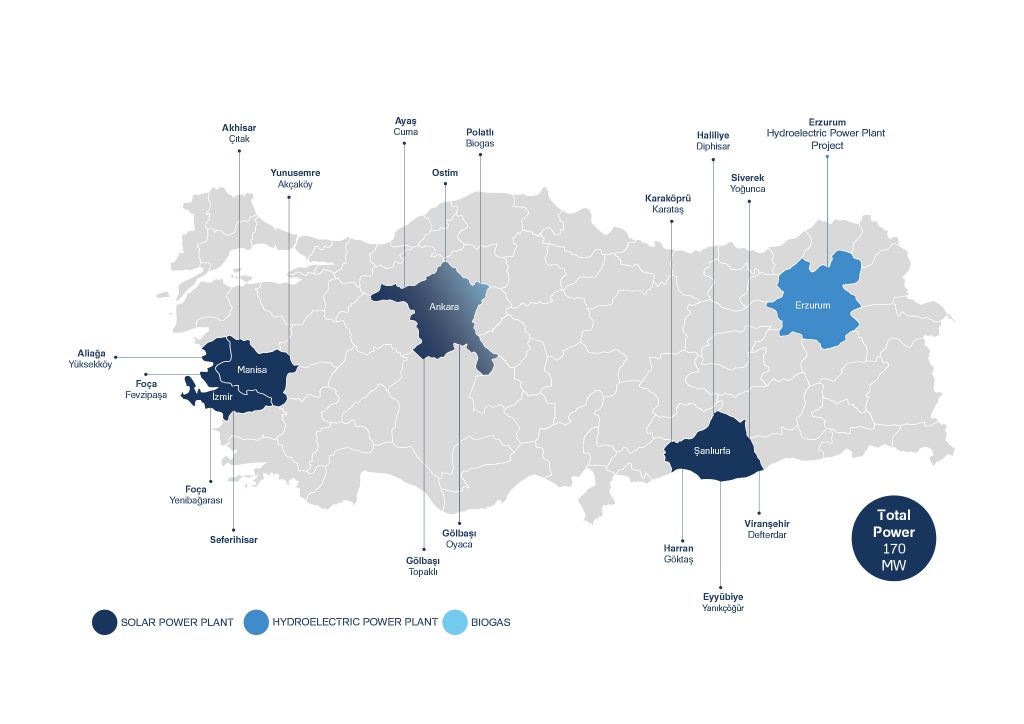 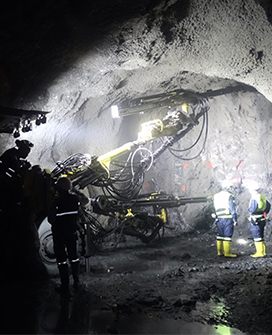 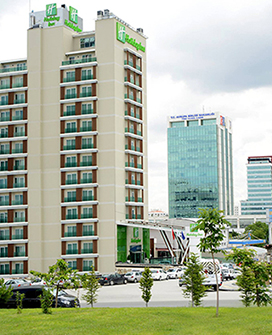